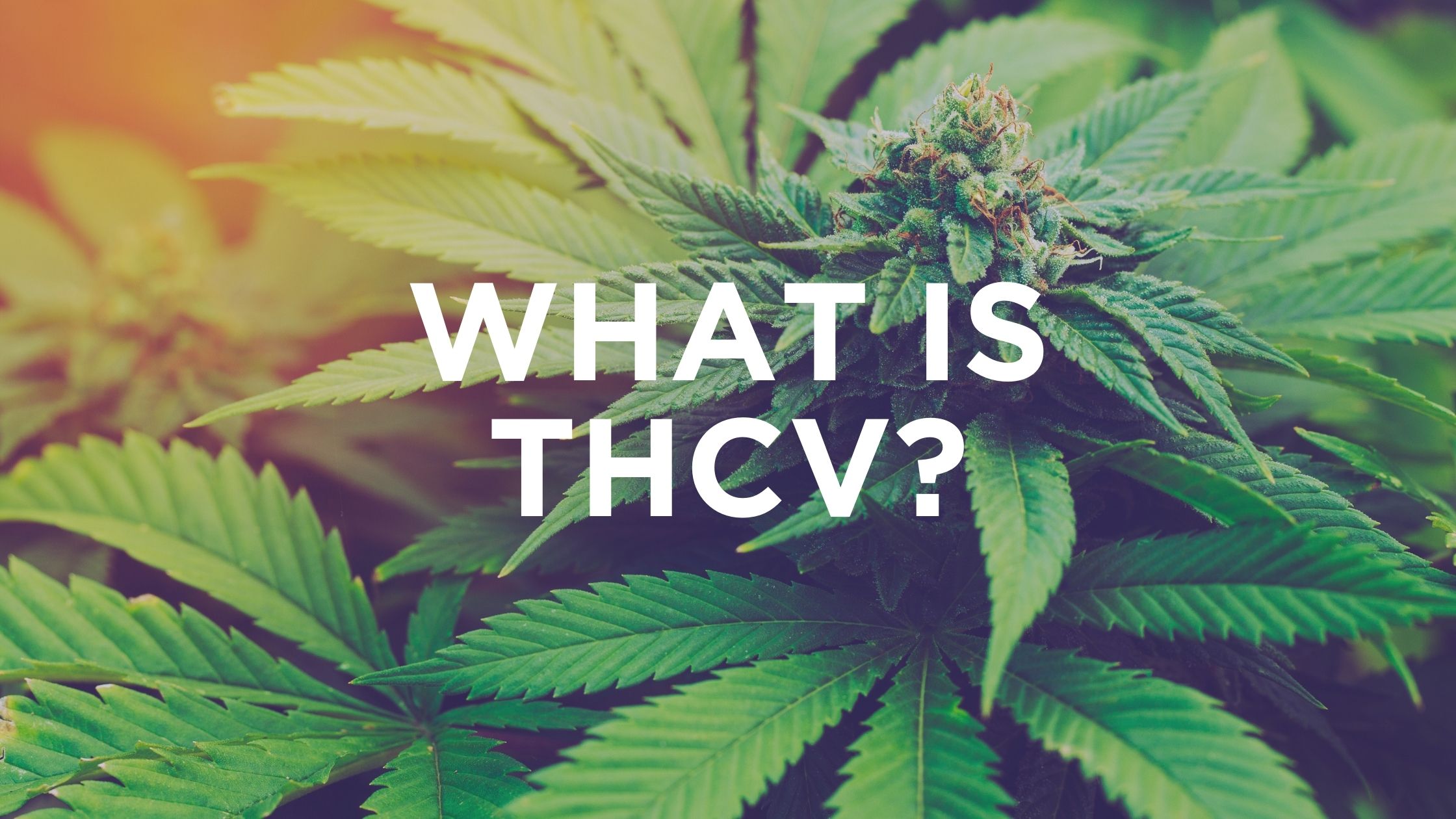 THCV 101: A Rundown on the Rare ‘Sports Car’ Cannabinoid

THCV, which stands for tetrahydrocannabivarin, is a cannabinoid that was discovered in the early 70s. Almost 50 years later, it’s nowhere near as famous as other cannabis compounds like THC and CBD, but that’s not to say it is lacking in the psychoactive or medical departments, which are the two main reasons people seek cannabis. On the contrary, the unhyped but extensive research on THCV has shown that depending on the dose, the fairly rare cannabinoid can produce a vast array of effects that both THC buffs and CBD users can enjoy and benefit from.

What is THCV and how is it different from THC?

THCV is a cannabis compound mostly found in Sativa strains. Despite being overshadowed by its more famous cousin, THC, it still has been the subject of relatively wide research. Years of study have revealed that like THC, THCV also has some psychoactive effects, although not as slow-hitting as the former and not as long lasting, hence the nickname. The mood-altering effects of THCV are swift and intense—like a sports car! Unlike THC, however, THCV can only get you high at extremely high doses.

On the other end of the spectrum, THCV at very low doses can attenuate the effects of THC that some users find unpleasant, like dampened motor skills and untimely food cravings.

What are other THCV effects and benefits?

Though research on THCV has been quite wide-reaching, it hasn’t been exactly conclusive—at least not yet. But as more information about the cannabis compound is slowly but surely being unraveled, many of its effects are being shared and confirmed, both by science and casual users. Here are some of the reported benefits of THCV:

How can I get THCV?

Now you’re probably thinking, “I would love to enjoy these benefits, but how do I get my hands on THCV?” Well, if it isn’t quite obvious by now, this little-known cannabinoid isn’t exactly the easiest to get a hold of. Right now, it’s only detectable in very few strains and even then are barely noticeable, with the exception of already established high-THCV strains (some of which we will be introducing a few scrolls down).

As more and more research on it is carried out, though, we can hold out hope that constantly increasing awareness on it will eventually lead to more THCV-rich products in the market. The question of how soon, though, is anyone’s guess for now. In the meantime, here are tips to get you started on finding THCV:

Although this gem of a cannabinoid is not widely available, there actually are THCV-rich products that are quite accessible, like THCV oil, THCV tincture, and THCV cartridge products, to name a few. Make sure to browse through our THCV products page after reading this article. It’s a good place to start!

What are some high-THCV strains?

There is lots of research, cultivating, and growing to go before THCV strains can be considered common, but we’ve rounded up the ones that have been proven to at least have good chances of having high THCV content (you’re welcome!):

The Wrap-Up: THCV and its effects

If there’s one sure takeaway from all this, it’s that THCV is a true wonder—it’s not everyday that a strain can jump from THC to CBD effects depending on the amount taken, and the use ranging from recreational to holistic.

Although not much is known about THCV at this point, it’s safe to say that the consistent research surrounding it can lead to a hopefully not-so-distant future where it won’t be considered a lucky break to even come across it.

Before you go, there’s something we’d like for you to remember if you’re an avid vaper: boiling points. THCV’s boiling point is 428 °F (220 °C), so make sure to dial it higher than you would when vaporizing THC. If you’d rather prepare edibles at this point, you may very well end up with purely THCV goodies (with all other cannabinoids having long been evaporated at such high temperatures!). Take your pick!