Things To Know Before Trying Kratom 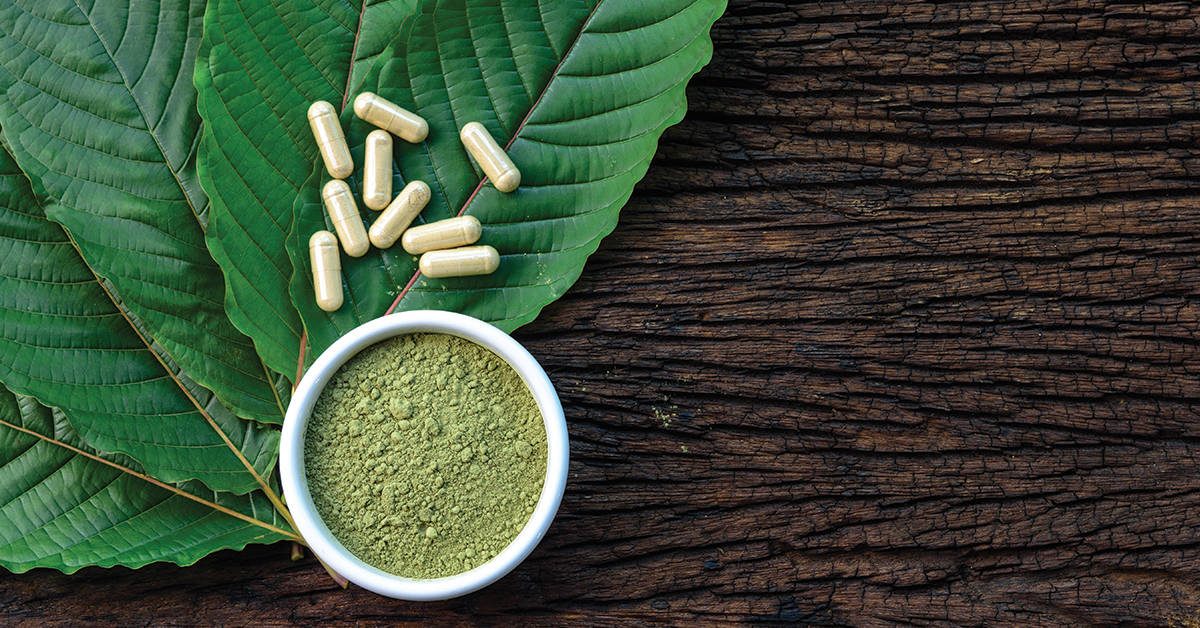 CBD and other hemp-derived products have become widely-accepted in recent years. While some people still have hang-ups about this entire category of products, it’s safe to say that there’s not very much controversy surrounding it anymore.

The same cannot be said about everything in our catalog. Apotheca sells several products derived from the Southeast Asian evergreen tree known as kratom. And even though the tree’s leaves have been used in traditional medicine for upwards of 200 years, there’s broad divergence of opinion about its value, effectiveness, and safety.

As with most medicinal products, there are some people who swear by kratom and some who would never touch it. We’re happy to provide the highest quality product to the first group, but that doesn’t mean we want to bury the perspective of the second.

We think it’s important for you to draw your own conclusions about kratom or any other substance you consider using as a natural solution for managing pain, anxiety, fatigue, and so on. Toward that end, below are some basic points you’ll hear from each side of the kratom debate.

If the above concerns don’t overwhelm your interest in exploring kratom’s benefits, we recommend taking some common-sense steps to guarantee the safest possible experience.