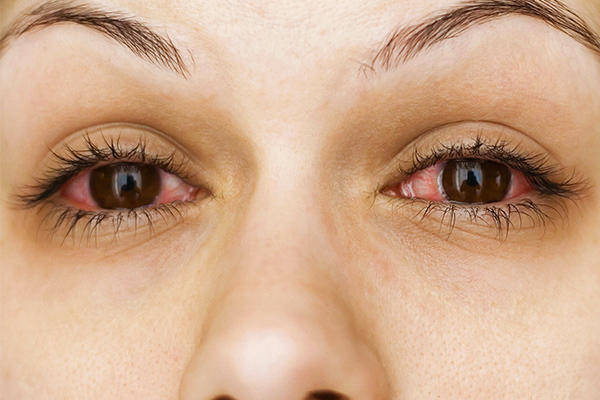 If you’ve used actual marijuana in the past, you understand that it has mostly benign side-effects compared to other drugs, including legal drugs. The most common of these are paranoia and a sudden increase in appetite, otherwise known as “the munchies.”

Avoid Side-Effects by Avoiding the High…

These side-effects hardly effect anyone’s quality of life. But paranoia can make for an experience that is less pleasant than anticipated. And the munchies can easily ruin a person’s diet. For regular users with a finicky metabolism, that can be a contributor to unhealthy weight gain. That’s a potentially significant problem if you’re using cannabis for medicinal purposes.

Either one of these side-effects might motivate a person to look into alternatives such as CBD and Delta-8 hemp flower. The problem with CBD is that it doesn’t exactly reproduce the experience of smoking marijuana, even though it provides most of the same health benefits. It’s great for managing pain, and most users report that it significantly reduces anxiety. It may also help regulate the hormones that make you feel hungry and full, thereby helping you to regulate your appetite and stay true to your diet. But it’s completely non-psychoactive and it’s consumed in an entirely different way.

… Or Have a Lesser High with Half the Side Effects

If those sound like drawbacks to you, then Delta-8 hemp flower might be a better alternative to traditional marijuana. You can smoke it in exactly the same way you’re used to, and you can do so without worrying about breaking federal law. This is because hemp flower contains none of the Delta-9 THC that produces the main psychoactive effect when smoking marijuana. But when that hemp flower is infused with legal extractives of Delta-8 THC, it still produces some psychoactive effect, albeit a different kind.

The main selling point here is that as far as we known, no one has ever reported feeling paranoid after getting high off of Delta-8 THC. In fact, the entire experience tends to be described as pleasant, but much milder and more manageable than the high associated with traditional marijuana. Delta-8 hemp flower tends to produce a clear-headed sensation of physical pleasure, which not only leaves you free of anxiety but also lets you go about your normal activities without too much risk of spacing out.

There’s still a drawback, though. One of the things that Delta-8 hemp flower seems to have in common with marijuana is that it may also give you the munchies. That’s a problem for anyone who’s trying to move away from weed in hopes of more carefully managing their appetite for the purpose of weight control or general wellbeing.

Or Maybe Get the Best of Both Worlds

So what’s a person supposed to do if they want to escape both of marijuana’s major side effects – the paranoia and the munchies – without completely giving up on the high? Well, strange as it may seem, there’s a good chance that using both of the above alternatives will actually offset the side-effects. The appetite-stimulating effects of Delta-8 THC probably won’t override the hormone regulation associated with CBD. So if you regularly use CBD oils or gummies to regulate your appetite, you may find you can still smoke Delta-8 THC as a treat and not worry about spoiling the progress you’ve made.