Is Kratom Legal in Every State? 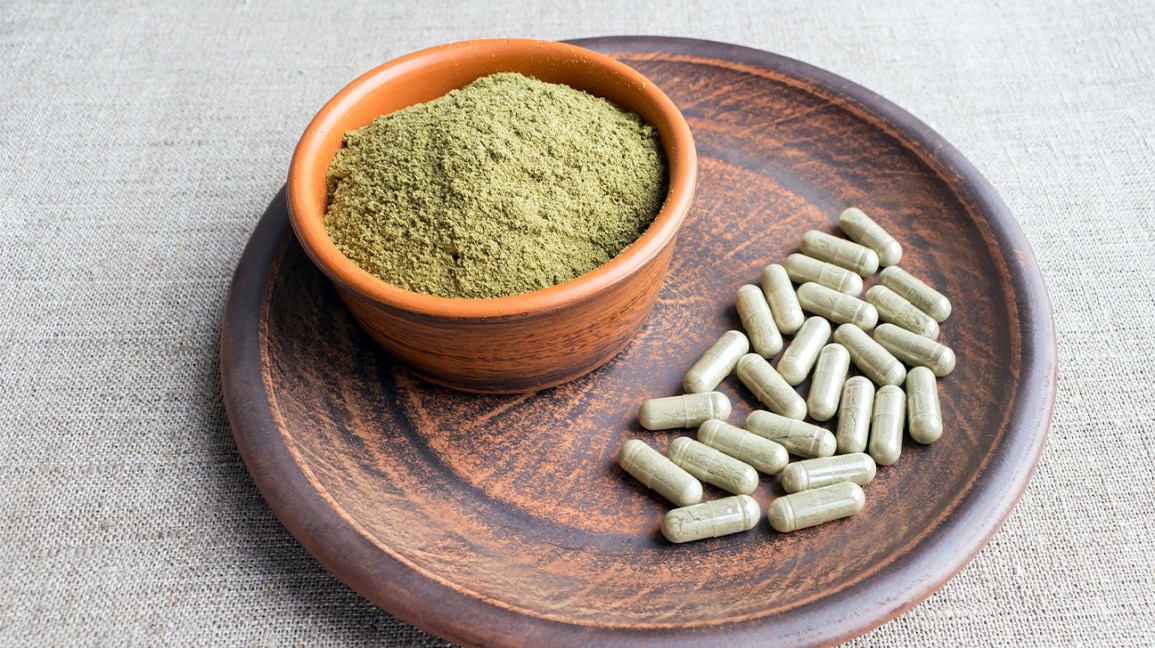 These days more and more products are becoming available in the US marketplace claiming to have excellent health benefits, this is partly due to a relaxation in the law surrounding controlled substances that have opened the door to health-based products like CBD and Delta-8 THC. Kratom is another such product.

In the article below we take a look at what Kratom really is and the legalities surrounding the products. You will find out about the origin of Kratom, where it is legal in the US and how you can use it to relieve symptoms of chronic pain, anxiety, and fatigue.

Kratom is a substance made from leaves. They come from the Kratom tree that is native to Southeast Asia. Traditionally. Local people chewed the leaves of the Kratom tree to produce psychoactive effects, these days it is turned into a powder.

Kratom has been used since the 19th century as a pain reliever and a mood booster. These days it is easy to source on the internet even though it currently sits in a legal grey area. Kratom is legal in most places but more testing is needed

Kratom can be bought online or in health food stores in legal states. Usually, it is bought as a matcha-like powder in the form of capsules. You can ingest the capsules or make tea with the powder. Kratom is not legal in every state and some states have bills to protect its quality.

The Legal Status of Kratom

Kratom is not currently a “controlled substance” in the US. A controlled substance is a legal or prescription drug in the US that is regulated by the Controlled Substances Act (CSA). This is the government regulatory body that recognizes the harmful effects of a drug.

Since Kratom is not a controlled substance it is easy to buy online and in stores. It also means there is very little regulation around it, and few checks are made to determine its source and quality. Some states, however, have their own bills to protect and assess kratom products.

Although Kratom is legal at a federal level, some states still choose to ban the sale and use of Kratom or to impose age restrictions. Although legal, this psychoactive substance might also be regulated.

Is it Legal in all States?

The short answer is no! The legalities of Kratom are hazy, to say the least, not only within the states but in countries and nation-states around the world. In the US kratom is legal at a federal level, but independent states have their own rules about it.

Kratom is legal to buy, sell, possess and use in the states of Alabama, Arkansas, Indiana, Rhode Island, Vermont and Wisconsin. Outside these states, you will find that Kratom may be legal but is subject to regulations controlling its use or sale.

The federal laws around Kratom may change in the coming years, but there is strong evidence to suggest that changes in the law will be favorable to the extract. Many believe opposition to kratom is exaggerated and it has many health benefits.

Traditionally Kratom was used by native people to relieve symptoms of pain, fatigue, diarrhoea and muscle cramps. The leaf of the tree was chewed or made into a powder or a tea. These days the uses are similar, but it can also help with anxiety.

Although more research is needed to confirm the beneficial health effects of Kratom, there is strong anecdotal evidence to suggest that Kratom is a very effective extract for many people suffering from various ailments.

More research is needed to discover the precise doses for different people and conditions. In general, the dose of Kratom you take is the amount needed to alleviate the effects of the ailment. This often depends on individual differences.

The Kratom dose that is effective for you will depend on your age, sex, and health status. Other factors that might affect the dose include the ingestion method and the strain of Kratom - some strains are more potent than others.

While hard dosage data is still lacking there are some good ways to decide which dose of Kratom is best for you. Begin with a very low dose of the extract and monitor the effects. You will soon become familiar with the effects, you can then confidently adjust your dosage to suit.

You can buy Kratom from online health food stores like Apotheca in capsules, in powder form, or as a concentrate. The form you decide on will depend on your personal preferences and your consumption aims. Each form has its advantages.

Capsules can be taken conveniently in the morning with your breakfast or smoothie, and a powder can be made into a match-like tea. If you want a drink that lasts longer you could use a concentrate that can be diluted.

Kratom is a tree native to Southeast Asia. It has been used for thousands of years in the native areas to relieve pain and other conditions. It has effects very similar to opium and might be seen as a replacement for codeine. More research is needed into its effects but it has very positive feedback from users.

Although Kratom is legal at a federal level in the US it is not legal in every state. Some states don’t allow its sale of use but the majority only regulate it. There are no regulations in seven US states. Kratom is still in a legal grey area, but if the law changes it is likely to favor Kratom for its beneficial health effects.