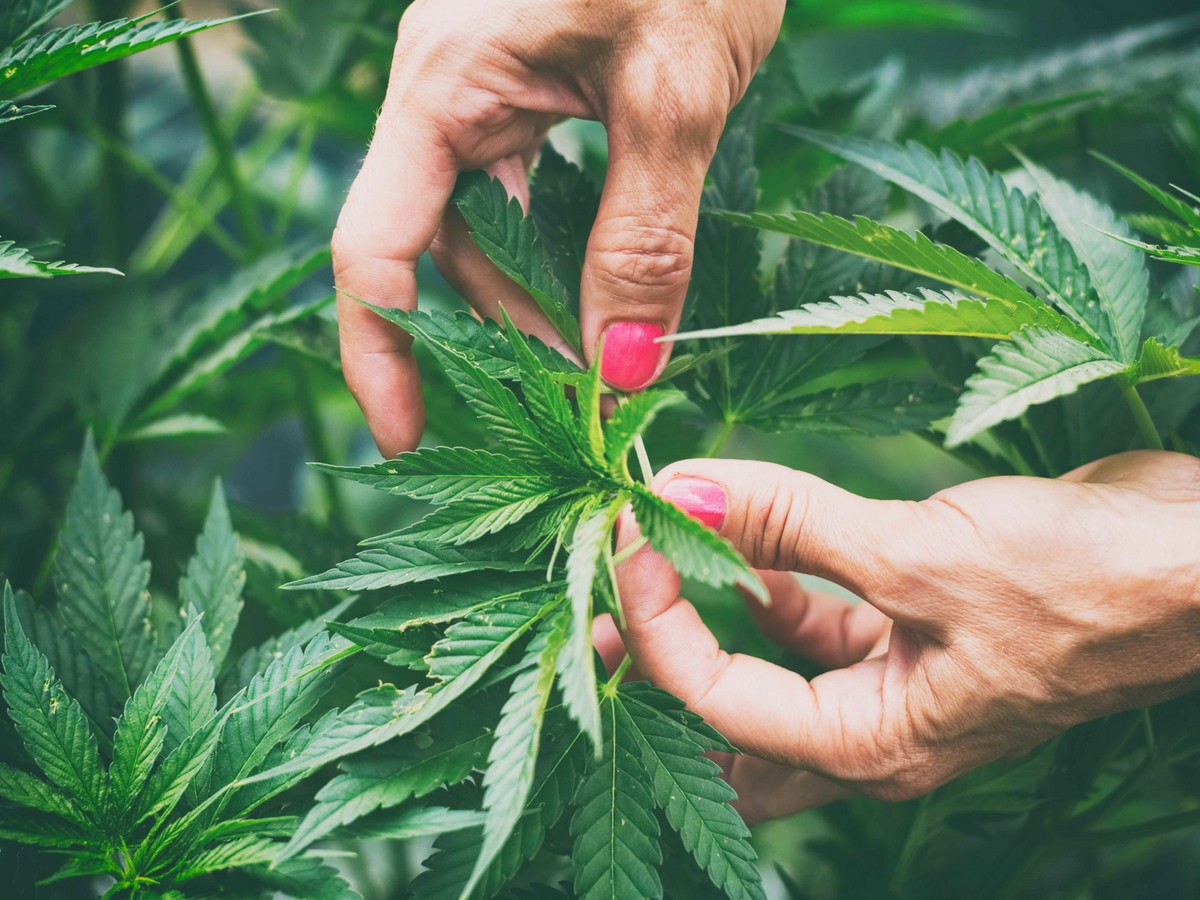 As people get older, it becomes more likely that they’ll have to deal with medical conditions that can be treated with marijuana, or alternatively with products featuring hemp derivatives like CBD or delta-8 THC. This is somewhat ironic because it means that some of the people most in need of medical marijuana are also people who smoked it in their youth but then gave it up later, to comply with the law.

Now, the laws are changing and so is the entire culture surrounding certain psychoactive substances. And so, for that matter, is the weed. Among people who have used cannabis for the first time in a few decades, many report that the resulting high was much more powerful than anything they’d been used to in the past. For some, this can actually make it difficult to resume the habit for medical reasons.

Fortunately, those people have increasingly easy access to delta-8 THC as an alternative. We discussed that less-prevalent alternative to delta-9 THC in an earlier post, and we explained how it tends to create a less intense high, with fewer side-effects, while also offering the benefits associated with medical marijuana and non-psychoactive CBD. Now we’d like to emphasize how the unique effects of delta-8 can be particularly well-suited to a certain type of user.

It’s possible to think of delta-8 products as a sort of starter kit for people who are interested in what marijuana has to offer, but are wary of delving right into the heavy high associated with delta-9. This includes elderly medical patients who might suffer from glaucoma, chronic pain, seizure disorders resulting from a kind of neurological degeneration, or nausea and reduced appetite from long-term digestive issues or the effects of chemotherapy.

All of those afflictions are now commonly treated with medical marijuana. And they’re all particularly prevalent among people who are more likely to have longstanding hang-ups about marijuana usage. If you are a caregiver or a friend for such a person, it might benefit them a great deal if you brought up the subject of delta-8 THC and gave them the option to experiment with a lighter, more clear-headed high.

If an elderly patient clearly remembers enjoying marijuana in their youth, then an initial dose of delta-8 may be an opportunity for them to compare that memory to what is a considered a lighter high by today’s standards. If the experience falls short, they can try to step up to certain strains of whole-plant medical marijuana. If it seems comparable, then delta-8 may be just what they needed for a pleasant psychoactive effect accompanying pain relief and other medical benefits.

On the other hand, if you’ve recommended medical marijuana only to encounter push-back from someone who remembers it making them paranoid or dizzy, then you may be able to sell them on delta-8 as an altogether new experience. Tell them to forget everything they know about traditional marijuana and to think of delta-8 as nothing more than a medicine, legal under federal law, that will alleviate their discomfort, boost their mental focus, and leave them with a gently pleasant feeling all over their body.