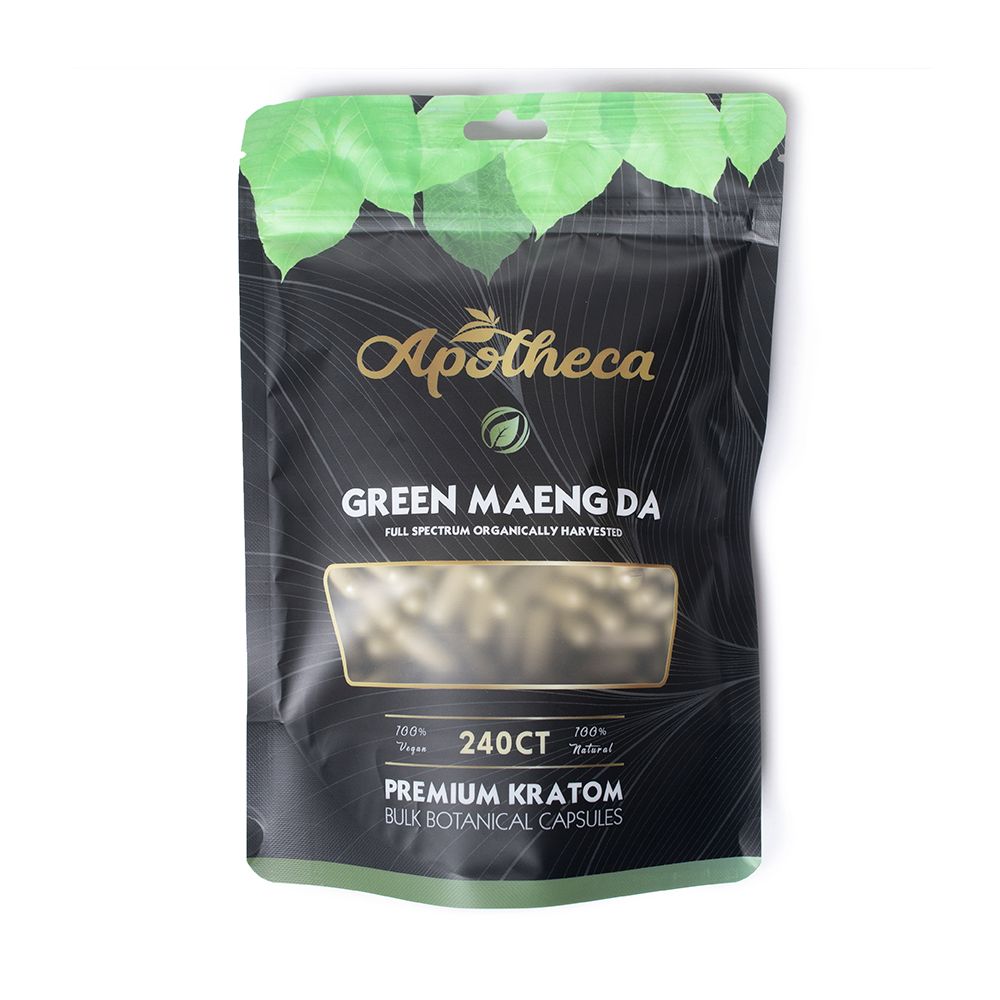 To thrive and create the best alkaloids possible, kratom needs heat, humidity and proper soil pH. As such, Kratom trees thrive in their home regions where it’s hot and humid, and the soil is perfect. “Perfect” for Kratom means a pH range between 5.5 and 6.5, high humus levels, and exceptional fertility. As a result, it thrives in Thailand, Indonesia, Papua New Guinea, and surrounding countries in the Pacific Rim. Kratom’s strict growing requirements also demand that the soil’s consistency must be porous enough to drain but sturdy enough to retain moisture.

An alkaloid is any chemical compound of plant origin, with nitrogen in its makeup, that has physiological effects on humans. There are more than 40 structurally related alkaloids in kratom, all having unique wellness benefits. The precise alkaloid makeup of the Kratom plant depends on where the plant is grown, soil composition, harvest timing and even the weather during its growth. Time spent drying and curing the plant also plays a key role in its alkaloid makeup.

What are the benefits of Kratom?

It has been hypothesized that opioid receptors are targeted by Kratom's effects. The stimulating effects of Kratom can be felt at very low doses. Taking a large amount of it alleviates pain and could make you feel high. In large enough quantities, it can have a sedative effect and cause users to become quiet and maybe even drowsy.

A few proponents of Asian traditional medicine use Kratom as an alternative to opium. As Kratom may be purchased without a doctor's prescription, it is used by some to mitigate the discomfort of opioid withdrawal.

How does Kratom work?

Kratom has an effect on the body because the leaves contain chemicals called alkaloids. People think that the active alkaloids interact with the mu-opioid receptors in the brain, which are in charge of feeling pain. Mu-opioid receptors are also affected by a group of drugs that includes painkillers, but these effects are much stronger.

Because Kratom interacts with the same receptors in a less strong way, it has a similar but much weaker effect. To be clear, Kratom is not made in a lab, and it does not contain alkaloids that are addictive. It's just known for having the same effects.

How long does Kratom last?

Most of the time, the effects last between four and six hours.

Your experience with Kratom could be different depending on your metabolism, how you took it, and whether or not you took it on an empty stomach. When Kratom is taken on an empty stomach, most people feel the effects in 20 to 30 minutes. If you're eating, it could take 45 to 60 minutes for Kratom to take full effect.

Give Kratom a chance to work before taking more, especially if you are bigger or have a slower metabolism. Otherwise, you might take too much.

What is the best way to take Kratom?

Kratom comes from plants and can be eaten or drunk in a number of ways. But it's almost never smoked, because many people think that smoking isn't a good way to take Kratom. Not only does it not work, but because most Kratom powder is so fine, it is almost impossible to smoke.

The best way for each person to use Kratom is different. Powder is the most common form of Kratom, and because it's cheap, it's a good choice. But some people don't like the strong taste. Capsules are also popular because they are easy to take and don't taste too bad, but they may take longer to work and cost a bit more.

Does Kratom show up on a drug test?

Standard drug tests don't look for kratom yet, so if you use it, you won't fail a test. Even though kratom alkaloids bind to the same brain receptors as opiates, they are not the same. So, if you use kratom, a test for opiates won't show up as positive.

A test that can find kratom in hair follicles and fingernails has been made. These can be used to find someone much longer than urine. If someone is looking for kratom, they might be able to find it. But it's still unlikely that you'll have to take this kind of test.